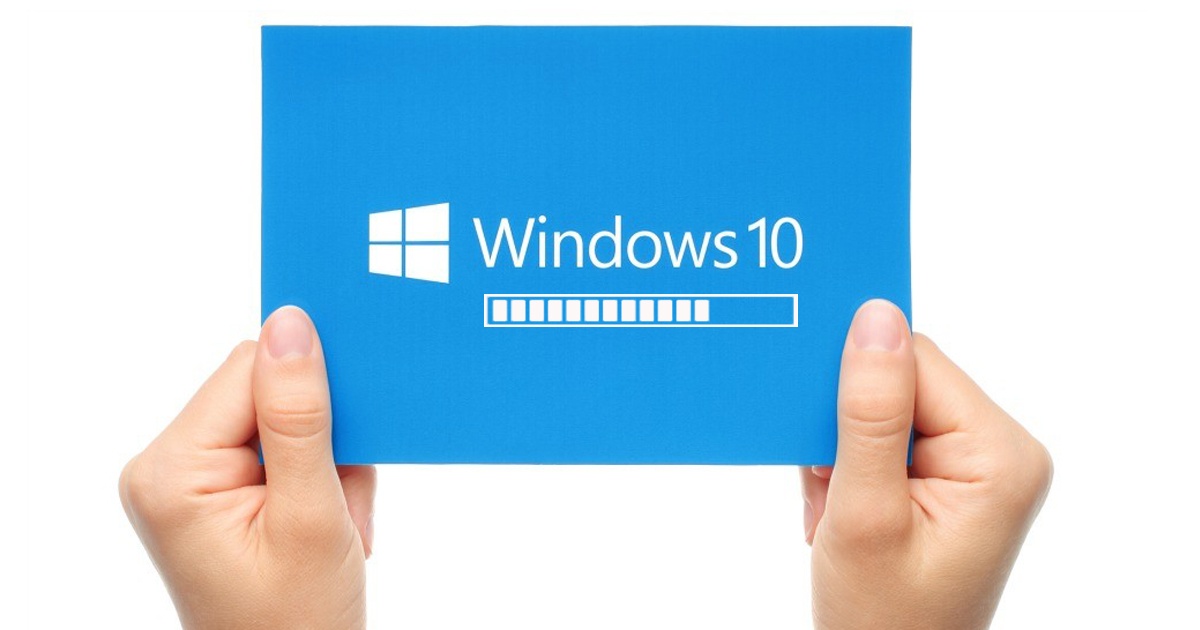 With over 900 million devices operating on Microsoft Windows 10, the company releases updates for the operating system almost bi-annually. After the major update in May 2019 earlier this year, Windows 10 is slated to get a big update next month.

The update is being called Windows 10 version 19H2, or simply Windows 10 November 2019 update. Once officially released, the release will be colloquially referred to as version 1909.

The scope of the Windows November 2019 update:

The update can be downloaded faster by users on the most recent version of the operating system. this update too will be made cumulatively to update features as has been the case thus far. The beta version of the updates is available for the consumption of tech buffs through the Windows Insider Program while other Microsoft Windows 10 users will most likely be given access in November.

Highlights of the new feature: